The wildest and lampoon reaction from the controversy sprouted out from The JNU roar and slogans that hit harder on the sentiments of countrymen,
And yet another thrust and bewildered uproar asking to sent such people to pakistan china not only this but they are anti-national terrorist and are responsible for the terror acts and if the government didnt not take the measures to stop such voices there will be future laden kasab …(as the comments says ) on large social domains,

The new political scenario which is creating a new wave of hatred among the communities on the bases of food habits, provocative speeches, suppression , and whole new system working against ‘the youth wing of country ‘.

To sublimate the whole generation on the same hatred (Vichar Dhara) can’t coexist at the same time in this time when the need is about employment , safety, food, shelter, poverty, freedom to speak without fear, unity , integrity, secularity , and so on ….

The coexistence of a Nation does not lie in the ‘slogan-ism syndrome’ It is in blood not on tongue ….IF it is so then tongue says so much why not every thing is taken as a part of NATIONALISM …..The grievances of poor farmers the sucide the killings of innocent and sincere IPS and IAS officers ?

The trending target Kashmir and above all the educational institutes, IF you have divided people for decades over the religious lines of building MANDIR AND MASJID, which is now not working .

Its time to YOUTH POLARISATION ?

My view my perspective in response to the happenings
Note :- Are not intended to harm or hurt emotional or sentimental or religious ideologies , But TO SPEAK ON ANTI YOUTH ANTI NATIONAL ELEMENTS THOSE WHO PUT GODSE AS IDEAL  , NO MATTER WHO THEY ARE WHAT THEY ARE . 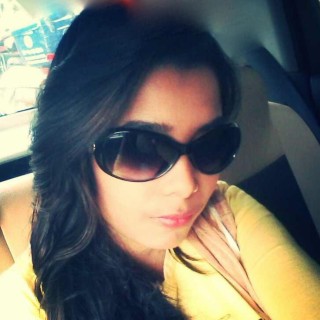